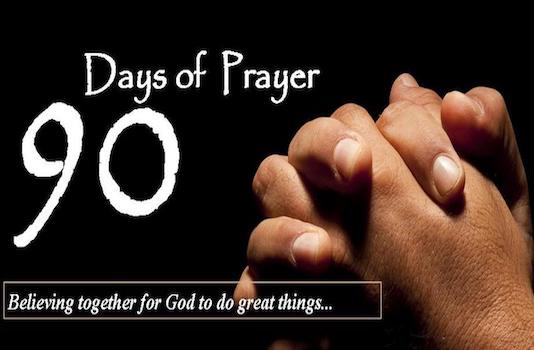 Unity: it’s only a five letter word, but its effect is profound. Paul talks about unity in Ephesians 4:11-13, encouraging us to work together by using the gifts we’ve been given. We also know from Matthew 16:18 that the gates of hell cannot withstand the power of a unified church. Unity is the underlying concept to Don Beckmann’s 90 Days of Prayer initiative, leading up to the National Day of Prayer in May.

This week our #Fitfor2018 series is taking a look at the importance of a fit prayer life. From prayer journaling to staying in a constant state of prayer, our goal is to help you develop a deeper relationship with our Heavenly Father through regular communication.

As Don began to look ahead to the National Day of Prayer, he felt like God was telling him that something needed to begin even earlier: 90 days of prayer beginning on February 3rd, leading up to the main event. Why? To bring unity to the region.

Partnering with Teresa Lee with the National Day of Prayer, it’s Don’s vision that the church of Lima — not one specific denomination, but all Christian churches — would come together in an event so powerful that Lima would be aglow with God’s presence. After all, in Heaven we’ll all be together: it doesn’t matter which church you’ve attended. Don wants to turn this city in a refuge city for the hurting, a place where individuals know they can come and be ministered to.

Don says that the support so far has been great. Quite a few area churches are on board, as well as media outlets that are promoting it. God has done a lot already with bringing the region together, and this is the next step of that.

By now, you may have received a mailer promoting an event at the YMCA on January 15th. At 7pm in Room 306 there will be a community meeting where you can learn even more. Getting the word out to as many believers as possible is one of the big goals of this meeting. Yard signs are being made to help further spread the word, and you can get updates on the event’s Facebook page.

How to get involved

First and foremost, Don asks that you would pray for a good turnout next week on Tuesday night. Second, download a list of the prayer topics here. Third, commit to praying daily, knowing that you’re praying together in unity with many other believers across West Central Ohio!

Like Don’s vision, let’s turn this area into a beacon of light to the lost and hurting! 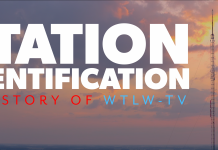 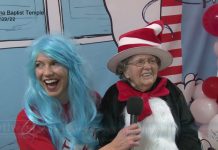