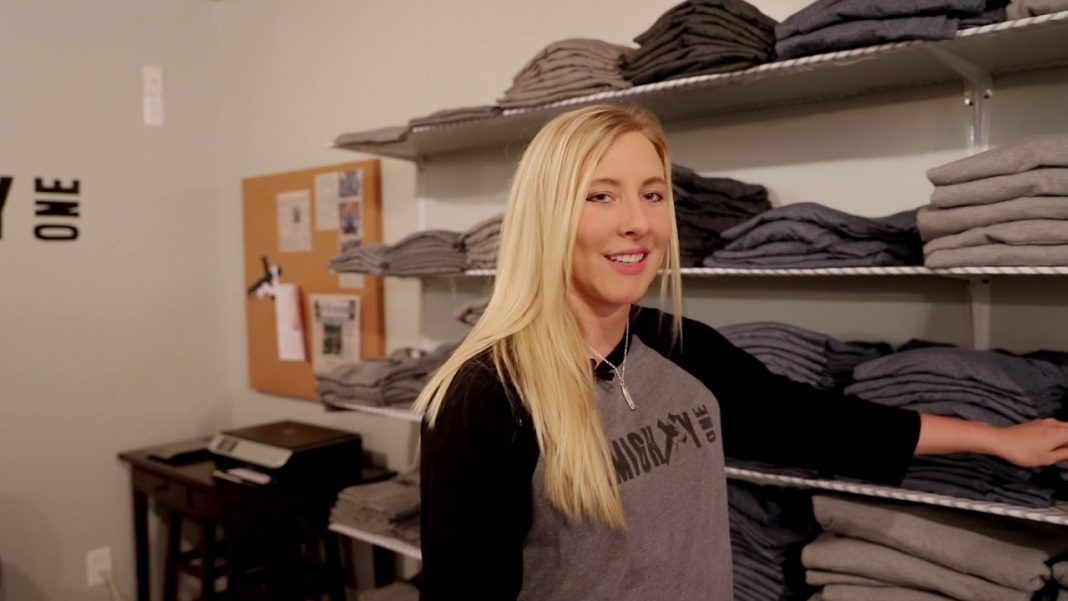 We know from numerous verses in the Bible God has a purpose for our lives. We have shared purposes God gives everyone as His creation, such as glorification and worship. But, we also know God has a plan, an assignment, for each and every one of us. Look at Jeremiah 29:11, where He assures His people that despite their current captivation, He has plans for them to prosper. That promise is true for us today as well! Whatever He has placed in our current situation, they are for a divine purpose, to further His Kingdom.

As many of us know, understanding this plan is not always easy. In today’s culture of “Be anything you want to be” our students feel more pressure than ever to know what they want to do with their lives. That’s exactly the situation Lauren Roetgerman found herself in not long ago.

A Future Full of Promise

Like some high school athletes, Lauren had the opportunity to pursue athletics at the collegiate level. She had a strong desire to play college basketball at Columbus State. But, through a sudden change of events Lauren found herself on a different path. Previously, Lauren shared how, on the same day, both her and her friend received a phone call offering them an athletic scholarship to play volleyball for Sinclair community college in Dayton.

“It’s quite crazy, because the thought of playing volleyball in college never once entered our minds. Our volleyball careers were pretty much a closed book because our senior season had ended weeks prior. It was as if fate brought us to that point. It was an opportunity that we couldn’t turn down,” she recalled.

At Sinclar, and fully settled in to the college lifestyle, Lauren seemingly had everything she wanted. It was at this time that she began experiencing the all-too-familiar whispers of self doubt, fueled by physical comparisons between herself and the other athletes at Sinclair.

“It was a very difficult time being surrounded by people that appeared to be better than me physically with their looks, body types, flawless skin, academics, athleticism and in overall confidence. Initially, it was easy to push the negative thoughts aside, but over time they slowly started to control me, leaving my self-confidence to almost nothing.”

This pattern continued, leaving Lauren in a consistent state of self doubt. Struggling with her image but determined to do something, the long time athlete decided that it was time to tackle a 12 week workout program. According to Lauren, this initially proved to be too difficult. “My first workout was terrible. I could barely get through it, and I became very discouraged and lost faith. I was ready to give up on myself once again. I didn’t trust my own strength, so I began offering my struggles to God and then something amazing happened. I felt stronger.”

Back in her Hometown

Lauren’s volleyball career eventually came to a close, and soon she found herself back in her own town with an internship at an area company. Appearing to be in the ideal situation from the outside looking in, the reality was a state of turmoil on the inside. “I really wasn’t sure it was something I could do passionately for the rest of my life. Deep down I desired more, but I didn’t know what that more was.”

Continuing her pattern of offering her pain and workouts up to God, Lauren began analyzing what her purpose was. After one of her regular runs to a local cemetery where some loved ones are buried, Lauren found herself broken in front of God.

“I fell to my knees, and with my hands held together tightly and tears were streaming down my cheeks. I was overcome with that lost feeling once again. So, I bowed my head and vulnerably opened my heart to God. The feeling was certainly way too much to overcome on my own. I started pouring out all of my problems to God, the insecurity, doubt, and the fact that I was just completely lost as to what I wanted to do with my life. Finally I asked God, ‘Please show me what my calling is, I want to make a difference’.”

It was in that moment that Lauren received her answer.

“In that instant I knew God was telling me to do something outlandish to steer my head and my heart right. He asked me to create this: create a Christian Athletic clothing line. In some crazy way it all made total sense. My tears of sadness transformed into tears of understanding and joy. Once I gathered myself together I ran out of that cemetary home feeling invincible with a whole new strength. In that moment, God inspired me to create Almighty One Athletics.”

Lauren has been in business with Almighty One Athletics for several months now and has already seen tremendous success. But, her success hasn’t just been in sales! “I was asked to share my testimony at an event with 500 people in attendance. It attracted many viewers from my geographic area, and now churches have asked me to speak at many youth group and bible study meetings.” Lauren said.

“Speaking still scares me, but I think the greatest success comes around the corner of fear, so I keep speaking.”

The brand started by offering two different types of clothing, baseball tees and short sleeved tees. Since then, Lauren added a few more items to her lineup, including beanies and leggings. However, this is just beginning: Lauren plans to expand the clothing line to include even more items as time goes on! 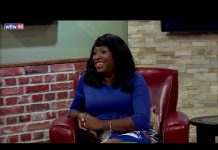 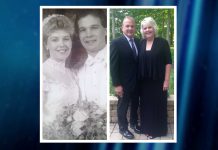 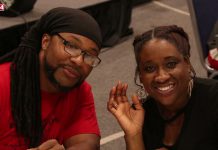 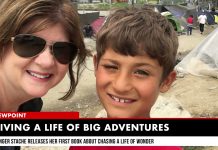 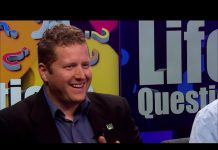 Life Questions May 30- June 5: How do you study the Bible and not simply read it?