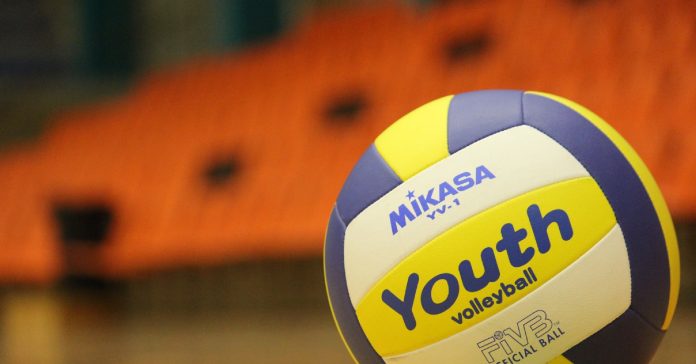 It was an innocent comment that caught me by surprise. I don’t regret saying it, but the phrase that slipped out of my mouth certainly had much more meaning than I could have ever conjured up on my own.

The New Bremen Volleyball team had just won the school’s first state title in a team sport and a Cardinal supporter that I know well thanked me for covering the moment. Without even knowing what I was saying, I responded, “We are just glad to be a part of it.”

It was truth for me in that moment, seeing thousands of folks that live or have lived in New Bremen, Ohio, finally getting the chance to feel the excitement of being a state champion. But, almost immidiately, I realized that I was sharing something much deeper. I was glad to be a part of something bigger than myself. I’ve never won a state championship or played college sports. But in some small way, I felt like I was a part of this historical moment, simply by covering the team.

Didn’t Jesus offer the same thing to His followers? He called disciples to leave their ‘everyday lives’ to follow Him and be a part of a new kingdom. One conversation with Zacchaeus, that wee little man, (Sing along with me if you’d like), changed a wicked, despised, selfish tax-collecting theif into a man that was ready to give back everything he had taken and then some. All to be a part of something more.

And Jesus still has that call to us today. He doesn’t call us to live the “normal American life” that’s centered around TV shows and Netflix, sports leagues and parties, creature comforts and pleasure. He calls us to something where we give up our lives, and our rights, so that we can help others.

I think in each of our hearts, that there is a desire to do something bigger than we are capable of doing in our own strength. Jesus will give you a purpose and a passion, if you are willing to follow Him wherever He leads you.

You are an ambassador!