It started in 1976: a vision by Ron Mighell to bring a Christian television station to the Lima area as an expansion of local Christian radio station WTGN. It took almost 7 years for the legal details to be worked out; in the end, WTGN’s interest in the initiative ended but Ron continued to work on making his vision a reality. With WTGN’s departure, it was decided a new company would be formed, known as American Christian Television Services, Inc.

However, our history actually begins long before 1976: we need to go back to 1933. The facility was used by the Lima airport. Constructed during the Great Depression and later abandoned when the Lima airport moved, Ron toured the run-down property in the late 70’s and envisioned the largest television studio in Northwest Ohio. By 1980 the details were complete, the property purchased, and volunteers knee deep in renovations to transform the airport hangar into a center for television ministry. 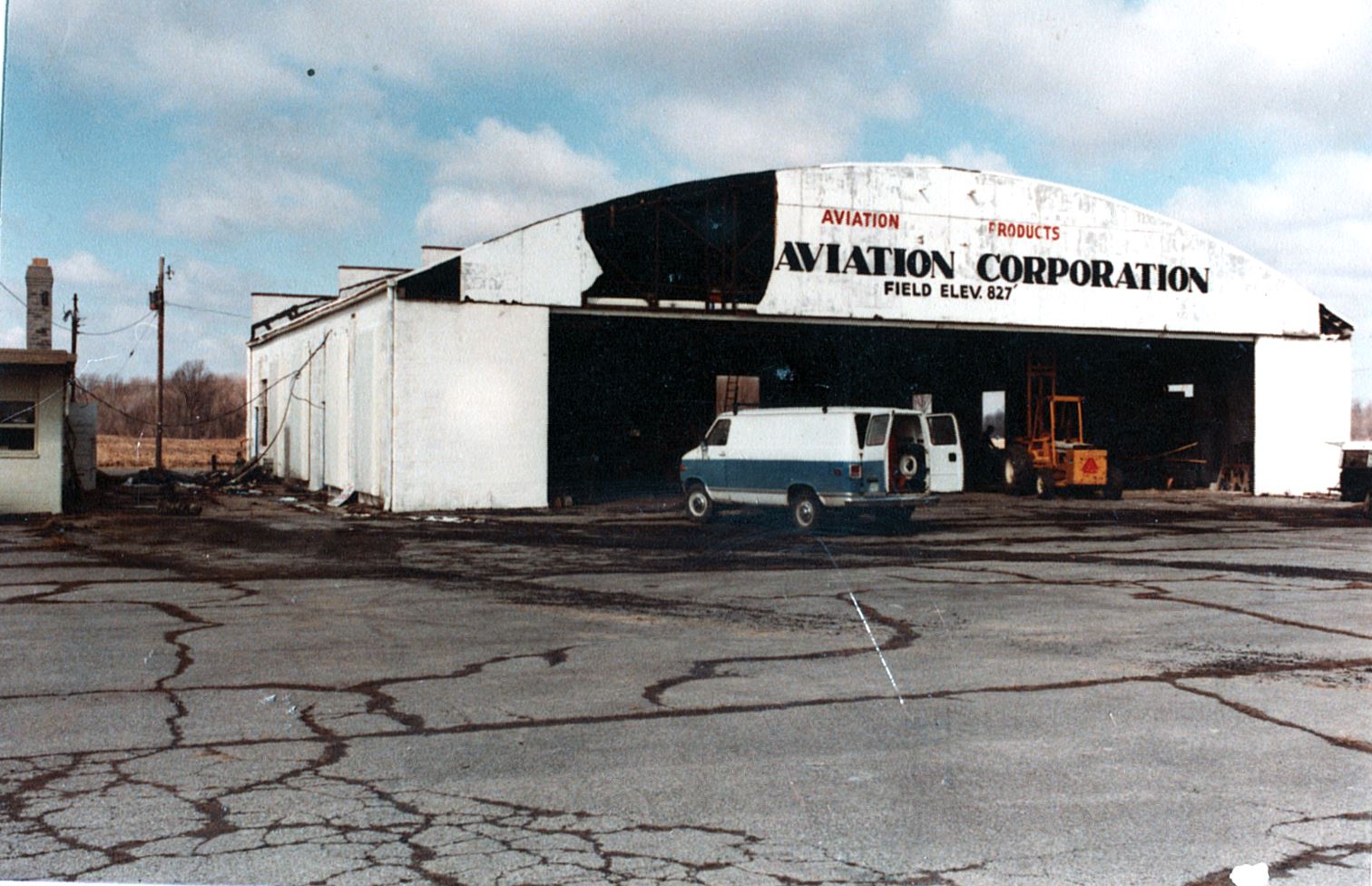 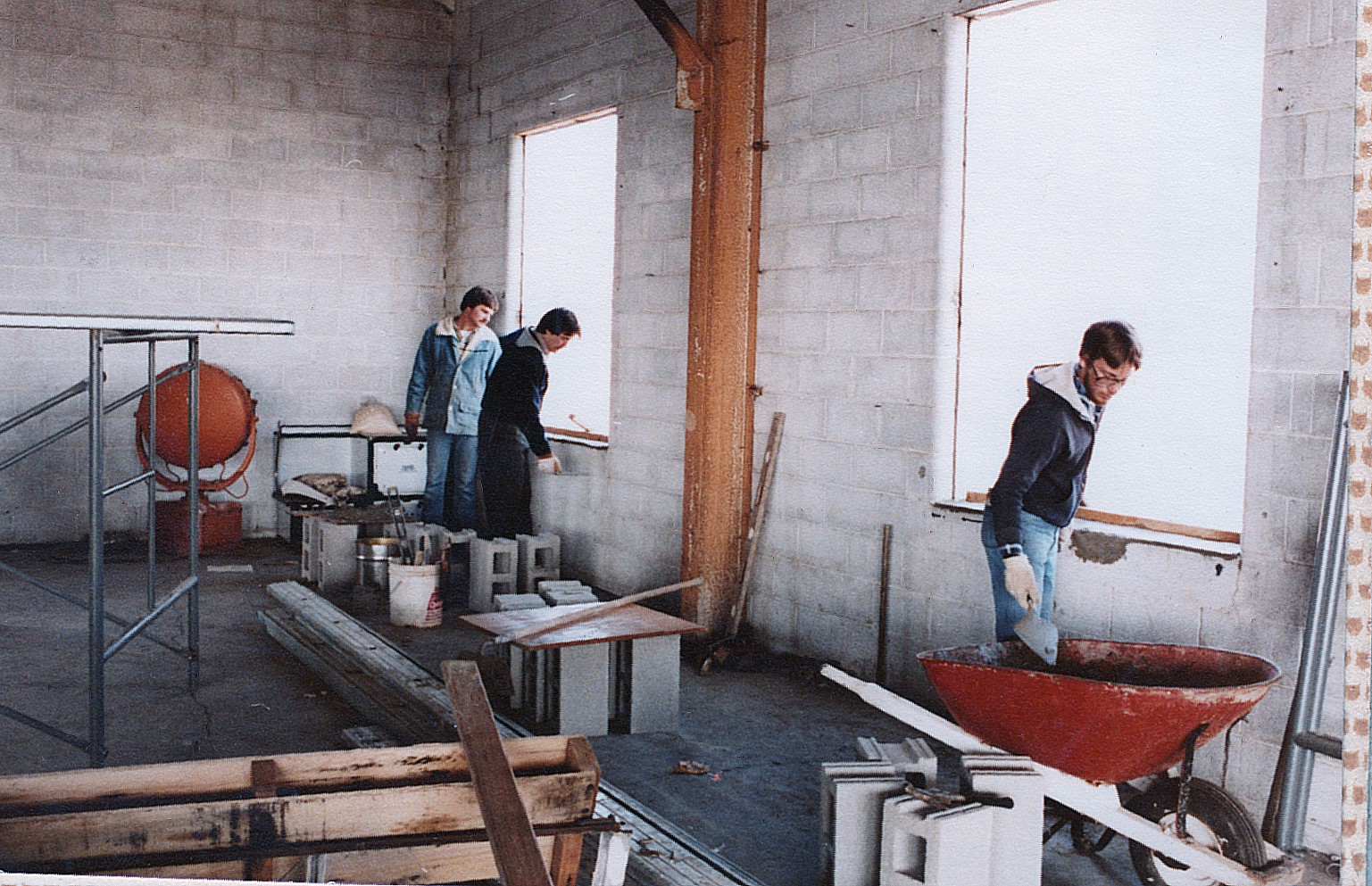 A Station of Firsts

With the renovations now in full swing, and having received over $1,000,000 in donations, the first governing board was formed consisting of Andrea King, Ron Mighell and Larry Sheets. They chose the new station’s call letters, WTLW, which represented the mission: Witnessing the Living Word.

After renovations were completed, the first broadcast was next. On June 13, 1982, at 3:30pm the first signal went out over the airways. A short video launched this monumental moment, followed by station founder, Ron Mighell, who welcomed the TV viewers on camera by saying just one simple word: "Finally." But regardless of its simplicity, the mission was just as important as the one Jesus gave the disciples in Acts.

TV44’s broadcast day initially began at 4:30pm. A live weathercast followed at 6pm each evening. The prime-time schedule included a nightly segment from Paul Harvey and Ron Mighell hosting Behind the Scenes. As the station grew, more locally produced material grew into the daily schedule including Tools & Tips, Time for You (a live ministry program) and locally produced election night coverage. At one point, TV-44 even aired Cincinnati Reds games (no offense, Cleveland fans!).

But the first real transformation came in 1991 during the Gulf War. When the bombs were dropped in Baghdad, TV-44 was the first station in the area to stay on the air 24/7. Since that moment, our transmitter has never been turned off, Witnessing the Living Word around the clock to over 100,000 households in a 14-county area. 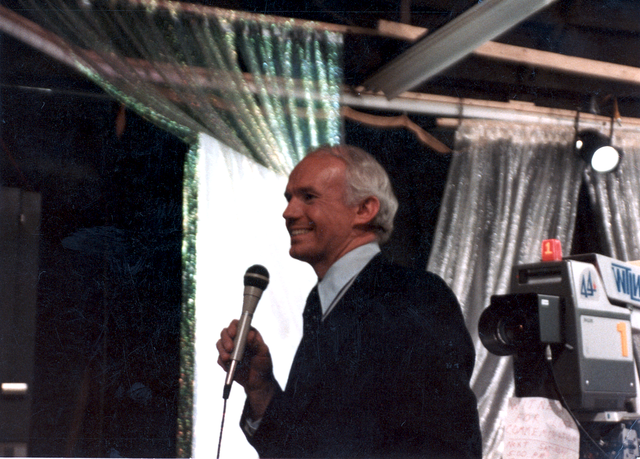 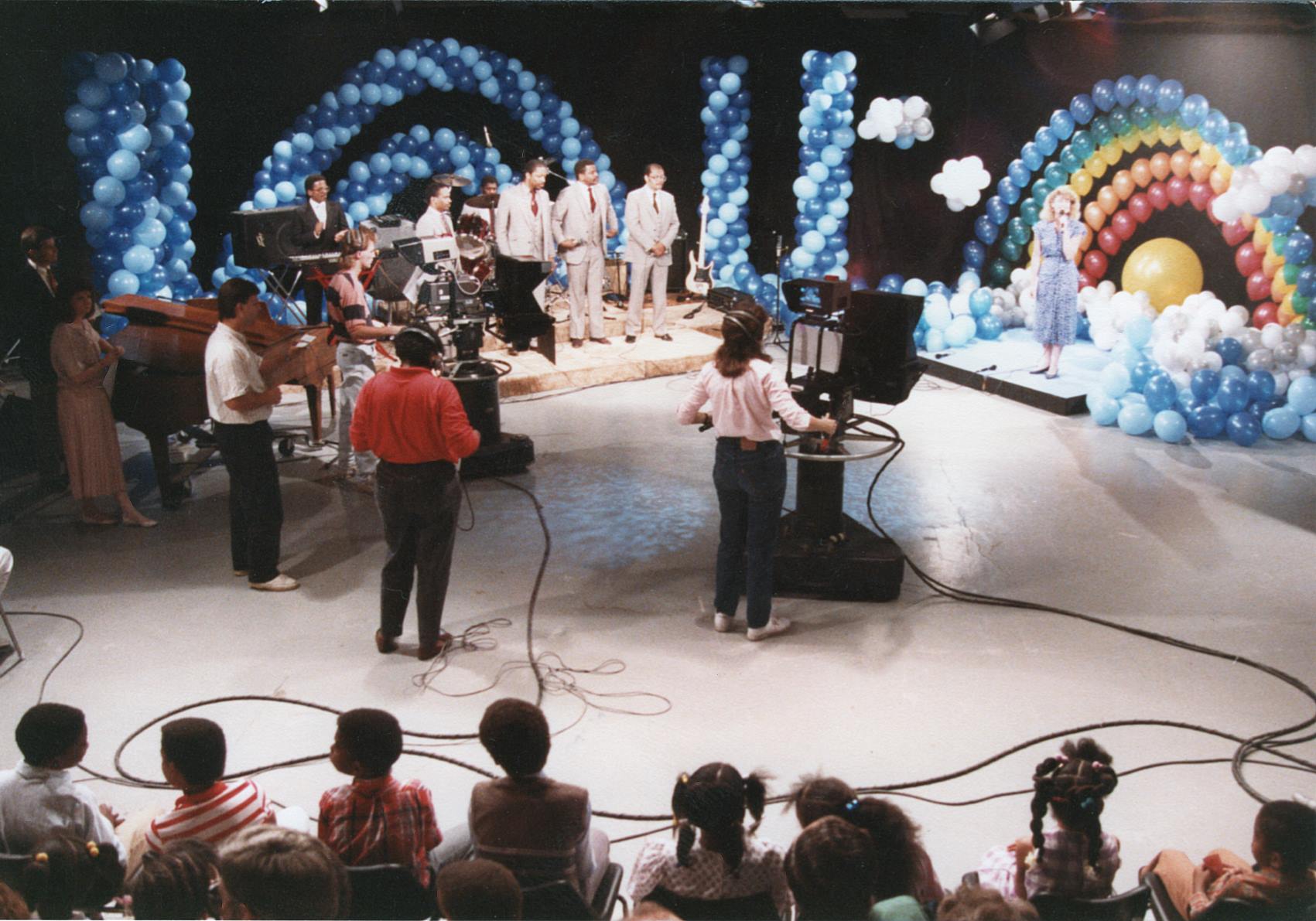 Founder Ron Mighell resigned in 1990 to launch WLMB Channel 40 in Toledo. Bob Placie then served as our General Manager from 1990 to 1997. He hosted many of our local programs as well as well as launching the TV station into other successful avenues including local newscasts and an expansion of local sports coverage.

Placie resigned in 1997 to pursue interests in private enterprise. Subsequently, Kevin Bowers was named General Manager in December 1997 and continues in the position to this day. While our sports coverage began in 1988 (with a makeshift operation consisting of just a couple of cameras and two announcers!), by the mid-90s we were producing award-winning sports coverage with upwards of 6 cameras, instant replay, stereo audio and state of the art graphics -- all from a production truck home-built by our engineers.

The success and support of our local sports coverage have been unmatched and in 2010 we launched WOSN (West Ohio Sports Network), creating Lima’s first and only locally produced 24/7 sports channel. We’ve always emphasized local programming: Turning Point & 44 Magazine were mainstays of our daily programming for many years. We also produced Straight Talk from Teens, as well as countless news and information programs/documentaries. 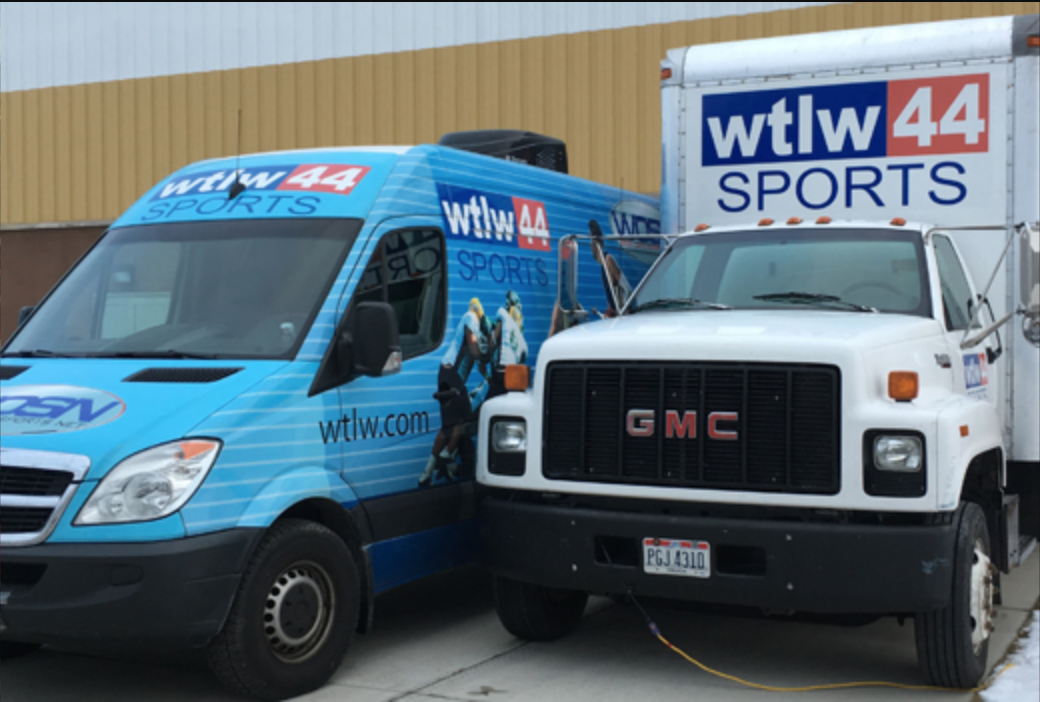 TV44 continues to be the station that connects our community. We produce the Holiday Music Festival which brings more than 1,000 high school students through our doors each Christmas season. In the fall and winter of each year, we air Whiz Quiz. This pits area high school quiz teams against each other in trivia competition with challenging topics akin to of a game of Trivial Pursuit. Both of these programs demonstrate our continued investment in the accomplishments and future of our local youth. 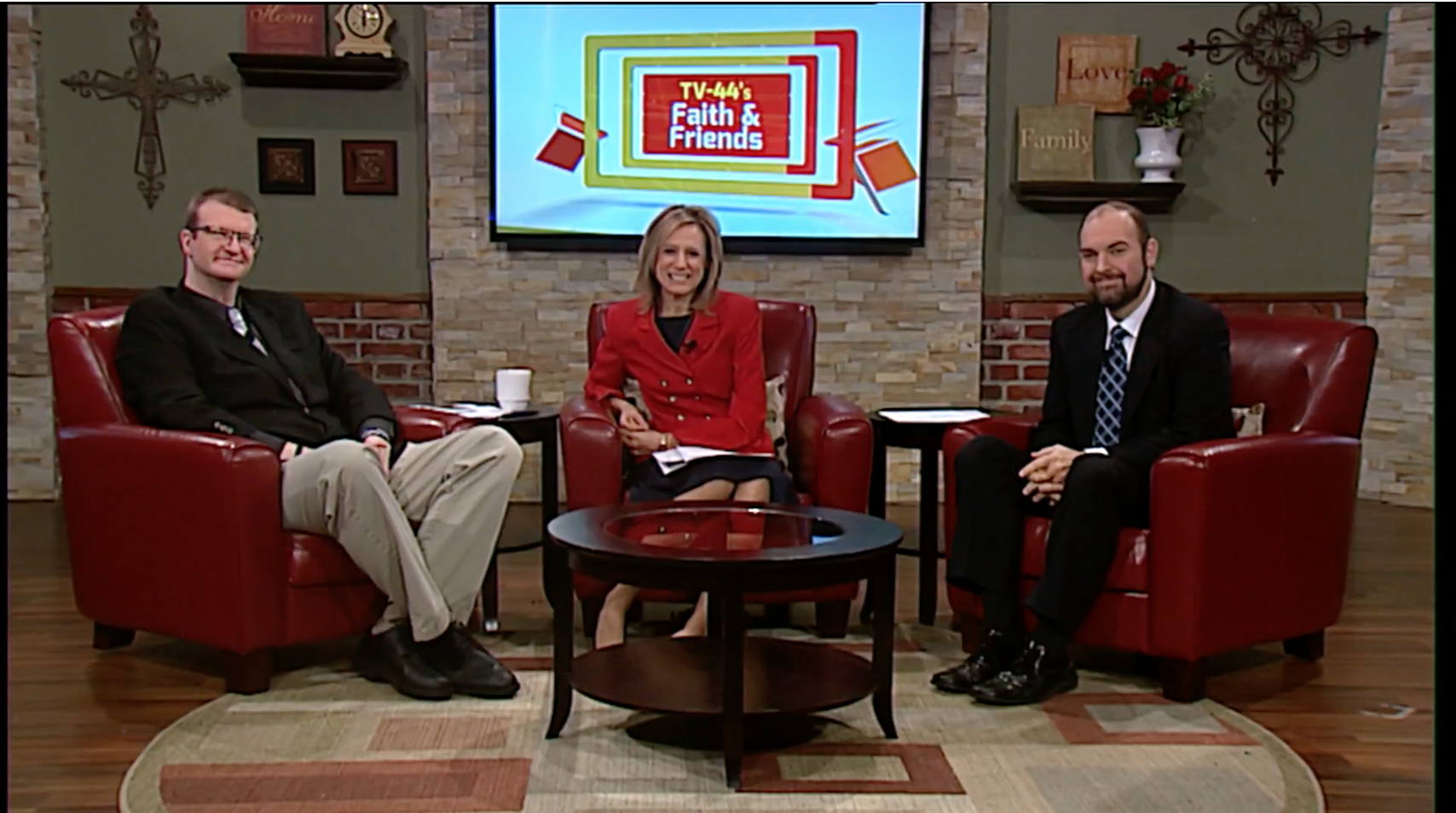 Most recently, we began to make headway into the area of digital media as we follow Jesus’ teaching to go wherever the people are found. As millennials and beyond look to the internet as a primary source of their information, it is our mission to be right there with them. However, we can only do all of this thanks to your faithful support. From the bottoms of our hearts -- whether you’ve donated to our auction, been a faithful contributor for years, have prayed for us daily, or have been one of our regular business sponsors -- we sincerely thank you for helping us to Witness the Living Word. 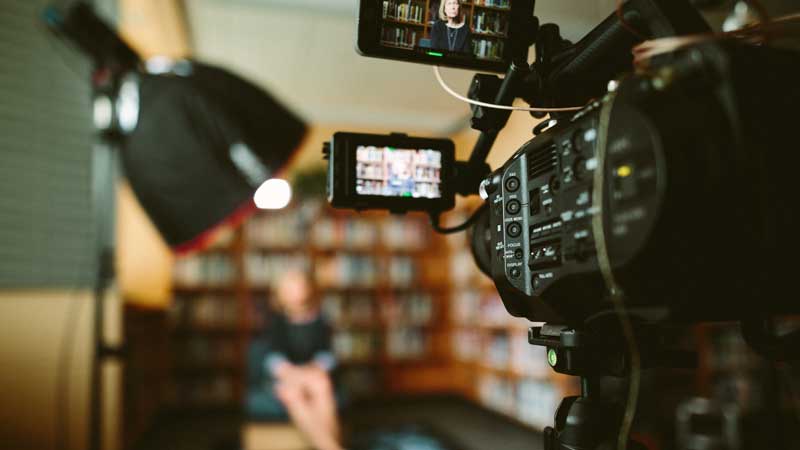