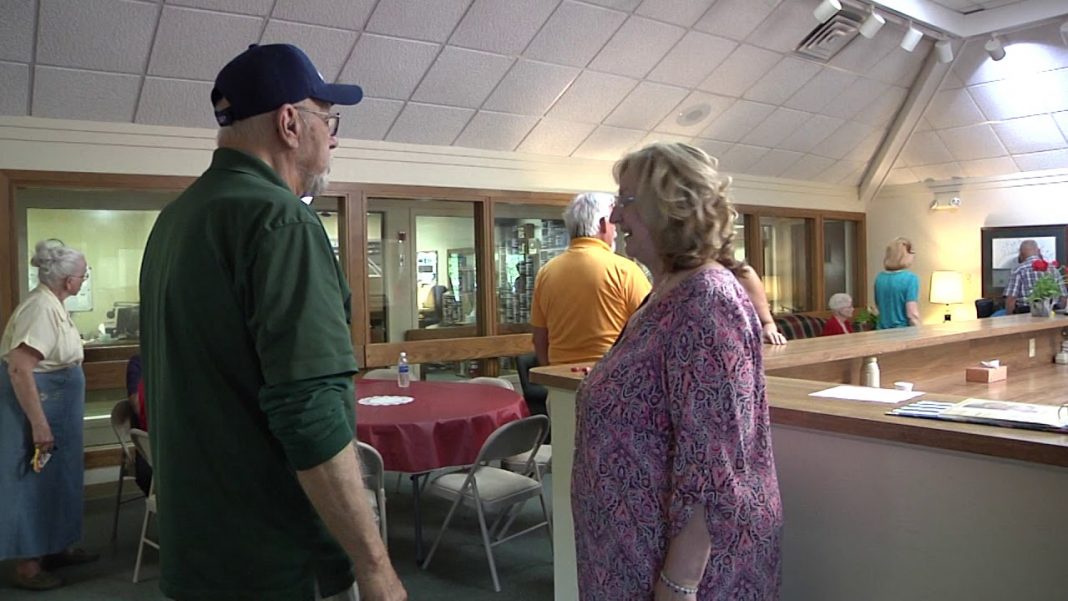 For nearly a decade, there’s a familiar voice that has greeted the callers to WTGN: Judi Skonieczny. This dedicated follower of Christ, wife, mother of two, and grandmother, officially retired in May, after 8 ½ years working at WTGN, 97.7 Christian Radio. 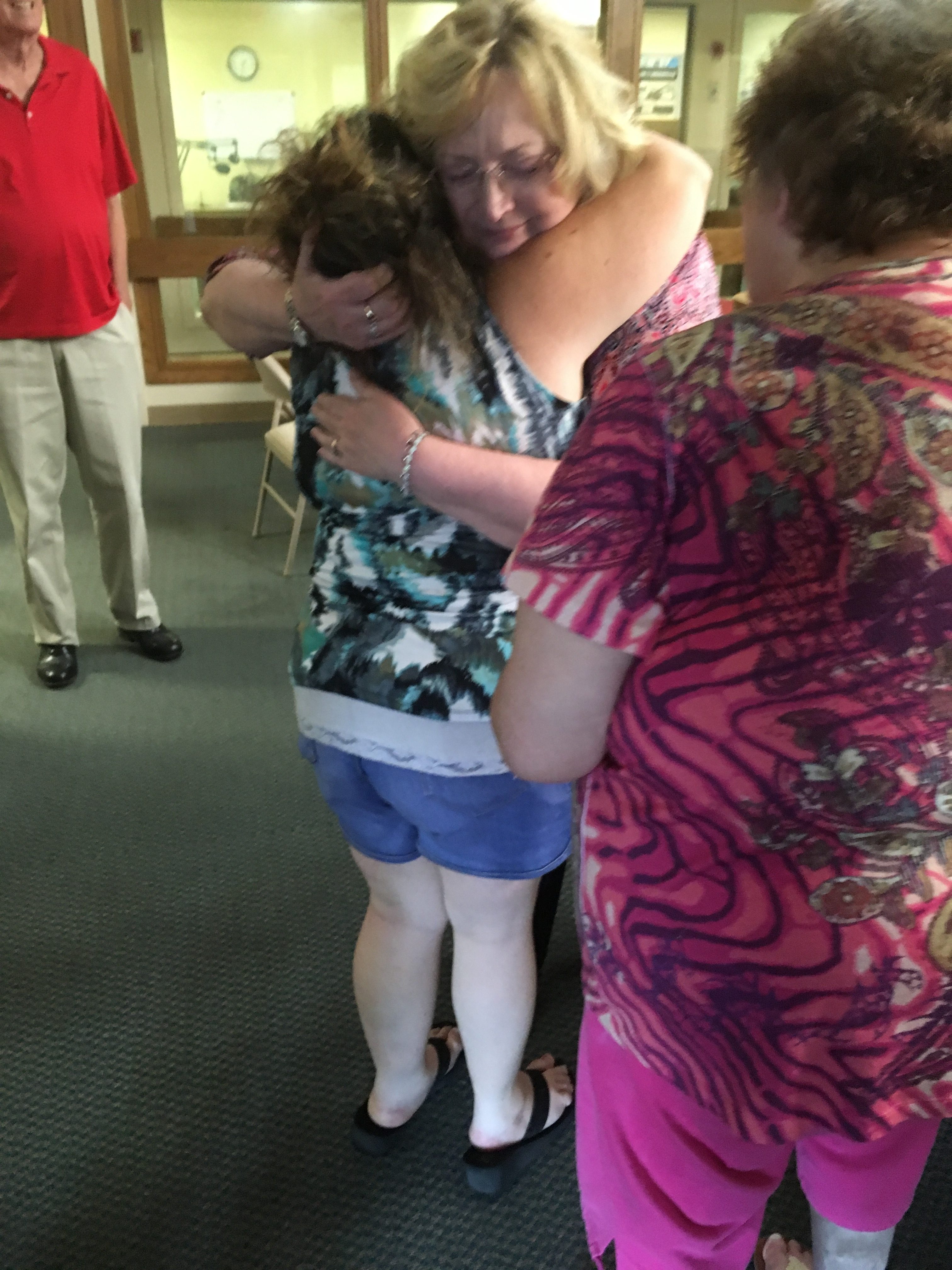 “I’ve really enjoyed working with the people who come in here.” Judi said at her retirement party, May 31. “There are so many nice people in this area that come in [to the radio station], that love WTGN, and the ministry. God works through people and has worked so many times through my job here. It wasn’t a job, it was a ministry.”

Part of Judi’s contribution to the ministry was her involvement with Prayer Time, a weekday program involving a local pastor praying for the needs in the community via the WTGN airwaves. All who worked with Judi recognize that prayer is a powerful part of her life, one she willingly shared during her time at the radio station.

“She really developed a lot of relationships through Prayer Time”, remarked WTGN Station Manager, Scott Young. “She listened to people, prayed with people, and really encouraged them. Judi cares about the ministry. She’s very passionate about WTGN, touching people’s lives, sharing the Gospel, and making a difference.”

On May 31, dozens visited WTGN to show their thanks for Judi’s service. 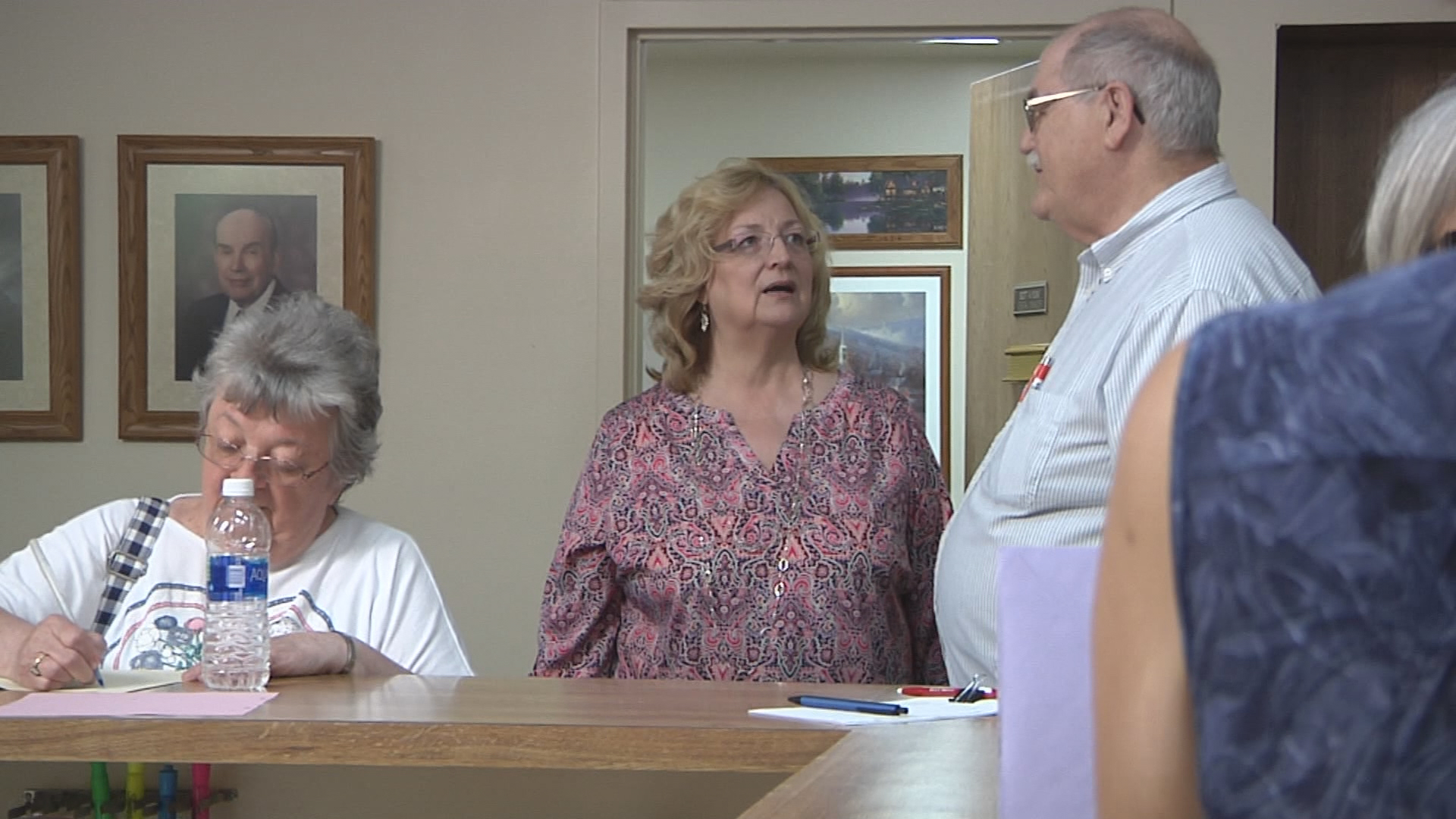 Her retirement party attracted individuals from many locations in the radio station’s large coverage area, another reflection of her positive presence for the past 8.5 years.

“We are like family here,” said Bob Horstman, WTGN Music Director. “Judi cares so much. She has a heart that is bigger than the universe. She just loves the LORD so much. She will be hard to replace and we will miss her.”

Judi Skonieczny doesn’t have definite plans for her retirement years, and looks forward to seeing the doors God will open next. For now, she desires to provide Godly support her husband, and look for continual ways to shine the Light of Jesus to all around her. 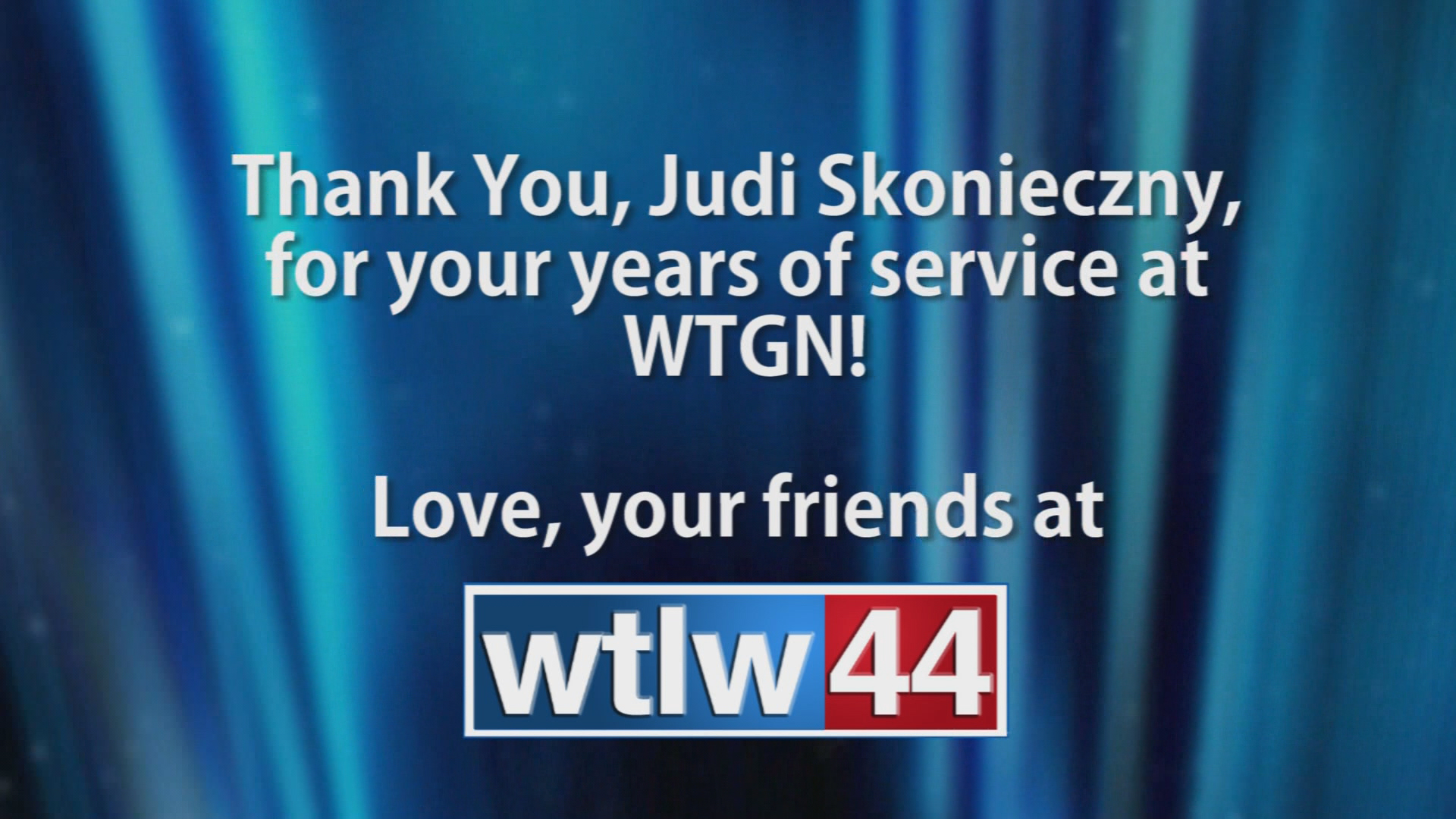 Can You Be a Christian Witness without Using the Bible? Watch Life Questions, Season 5 Show 1

I Thought I Got Rid of That Mess!

Jennifer Beck - October 17, 2017 0
It’s only been a few months since I wrote about the mess I had from clogged pipes. Back in January, in a valiant effort...
X