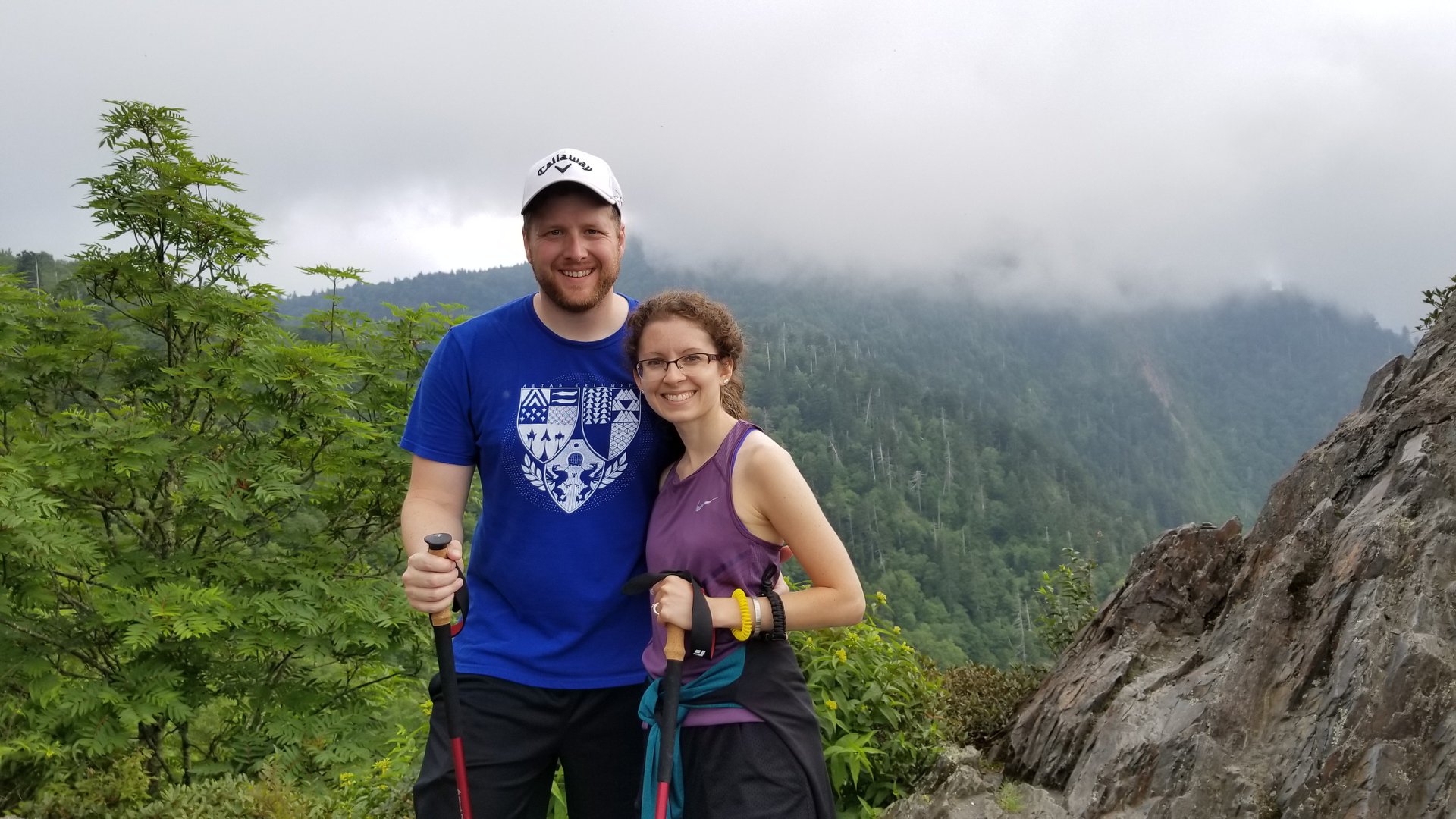 Meet Patrick Kamler! Pastor by day, WOSN personality by night. He’s been part of the TV-44 family for over a decade filling various roles and we are so glad to have him on our team. We wanted to sit down with him to help you get to know him better:

Patrick: I’m the producer of and anchor for The Sports Report. I also do play-by-play for broadcast games and general on-air personality stuff. 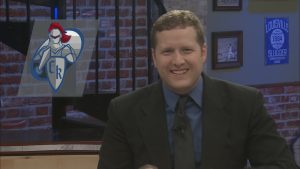 Patrick: I had been working in radio in eastern Ohio since I graduated high school, and I saw an opportunity to make the jump to television in TV-44.

Q. Most individuals in television are actively trying to move up, why have you stayed?

Patrick: This is kind of a complicated question. The short answer is that my calling is not exclusively in television, so moving to a larger market is not necessarily moving up for me. At the risk of sounding overly spiritual, I’m here because God has called me to this particular time and place, and I intend to stay until God moves me forward.

Q. Have you held any other positions other than the one you are currently in? 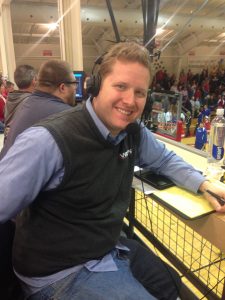 Patrick: I’ve also been a highlight shooter (which is still part of my duties as Producer), and was a camera operator on our truck crews for televised games.

Q. How has TV-44 positively impacted your life?

Patrick: I don’t know of anywhere else that I could combine working in sports, television, and ministry; this is truly a unique place to be!

Q. What is a favorite memory from working at TV-44?

Patrick: It’s hard to select one particular memory, but I’ve enjoyed the people I’ve worked with; there is an opportunity to learn from anyone you come across, and I try to capitalize on that. We have a pretty great team, and I’m just happy to be a part of it. 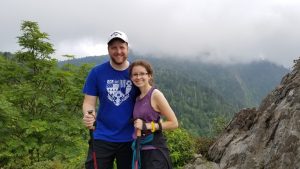 Q. How long have you been a Christian?

Patrick: Just over 20 years. I received Jesus following my first semester in college.

Q. Could you share a little bit of your testimony? What led you to accept Christ in college?

Patrick: I moved to a new high school my junior year. One of the friends I made was going to be a pastor, and we bonded over our love of the Chicago Bulls and the fact that we both lost fathers at early ages (his died when he was eight, mine when I was 13.) Following my dad’s death, I went from curiosity about God to hatred of him, but my curiosity returned later and I could ask questions. I began to understand God’s nature and my desperate need for Him; not just to make me a good, moral person, but a redeemed and resurrected person. By my first semester in college, I was ready to repent and believe.

Q. What is your favorite Bible verse?

Patrick: Joshua 1:9 – Have I not commanded you? Be strong and courageous; do not be afraid, for the Lord your God will be with you wherever you go.

Q. What is something that viewers can be praying about for you?

Patrick: We covet your prayers for God’s will to be done in and through us and our ministry at the TV station.

Q. Tell us about your family! 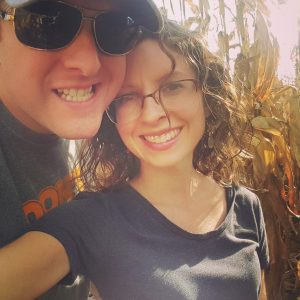 Patrick: I live in Lima with my wife of over 5 years, Megan. She’s an elementary schoolteacher in Shawnee. We have no pets, as they would have to be able to survive alone for long periods of time. We’ll find out how to solve that problem when we have kids.

Q. Do you have any hobbies?

Patrick: In my spare time (which isn’t much), I like to workout, read, take photos, and play video games.

Q. Do you have any books that you would recommend to viewers?

Patrick: Wild at Heart by John Eldredge, No More Christian Nice Guy by Paul Coughlin, Monster of the Midway by Jim Dent, Visioneering by Andy Stanley.

Patrick: When I’m not on TV, I’m a pastor at Westminster Christian Church, which is east of Lima. Come in and say, “Hi!” (Just not during my sermon.)

Life Questions – Did God create evil? Why does God allow...

Hannah Bowers - August 30, 2021 0
If God created everything, did he create evil, and why? One viewer shares that she doesn't understand why God would create something that would...
X