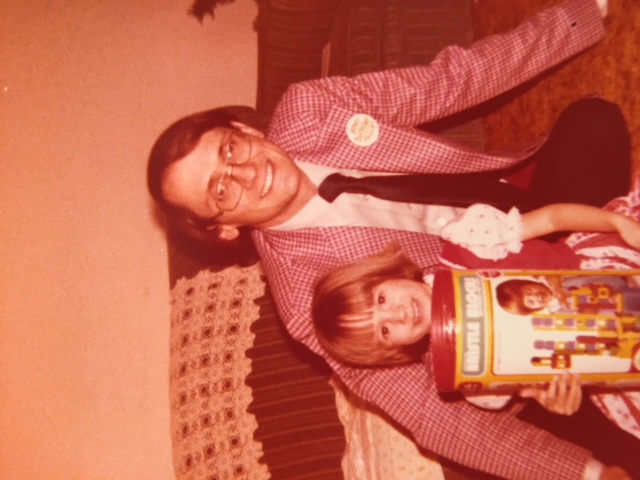 When I was a senior in high school, I decided to direct my career toward broadcast journalism. This was a major change from my previous longtime plan to be an architectural engineer. What caused the change? Well, I was a competitive runner: good enough to run in college, but not good enough for the Olympics. I thought if I became a sports broadcaster I could someday report from the Olympics. To this date I’ve never done that, but I have a long list of other ultra-cool places where my job has taken me.

Jump back to my senior year in high school when I was making this career choice. My dad kept telling me I needed to major in public relations. He told me over and over how I was naturally cut out to be a marketer; I was gifted in promoting things in a positive way, and I was being called to use my writing ability. I 90% rejected his idea, and told him I had my plan determined. I had excuse after excuse of why I didn’t want to focus on a career in public relations. But since he was my dad, and I did respect him, I left a 10% window of possibility. And on with my life I went….

It’s now been many years since my senior year in high school. A lot of reunions have come and gone. I was on track with my idea to become a television broadcaster. It wasn’t long before I found myself not just a reporter and videographer, but also a news anchor. 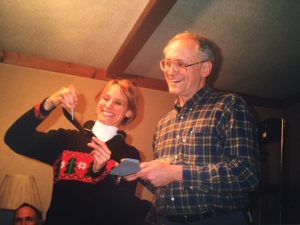 Then something else happened. It became evident that my family needed me at home more than my TV station, and I resigned to start a new career as a stay at home mom. The next thing I knew, I was supplementing our household income with contract work that revolved mainly around what? You guessed it. Public relations. From local work to national opportunities, and eventually an ongoing speaking schedule that gave me an opportunity to promote Christian companies in family conference settings. Before I knew it, 10 years had gone by and I was a Stay-At-Home Mom/Public Relations Professional.

These days you see me on TV-44 and you might think. “Well, that was nice, but she eventually returned to her television broadcasting career.” Yes, and not quite so. I’m, the Director of Marketing at TV-44, and while I do a lot of on-air and production related work, what do I do most? Public relations. 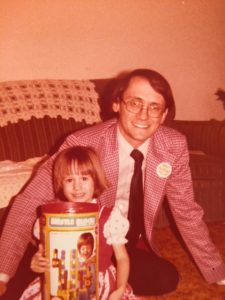 So where is all this headed? A long, long time ago, my dad knew me better than I knew myself. He even was guiding me in the way he knew I should follow. At the time I wasn’t listening; but when I got on the path he suggested for me, open doors came from everywhere.

But actually, there’s One who knows me even better. He also knows you. It’s our Heavenly Father. At this very moment, He can look at your path of life and know exactly on which lane you should be. Maybe some of the other lanes on the highway look more exciting for you, but keep in mind, your Heavenly Father knows exactly what you need in life. Following His advice will allow you to find His open doors, and then you will look back and say, “Aaah, He knew exactly what I needed to be doing. I need to listen to Him every day.”

When was the last time you stopped in the path of your life and asked God if you were still on His path? – Jennifer 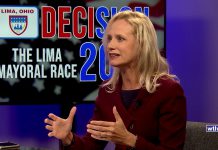 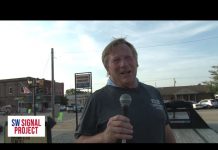 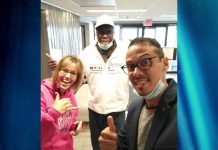 Until All Hear The Truth of Jesus…. Trisha Fissel and One-on-One Evangelism

Until All Hear The Truth of Jesus…. Trisha Fissel and One-on-One...

Lizzie Chung- Her Eyes are on God as She Pursues a...