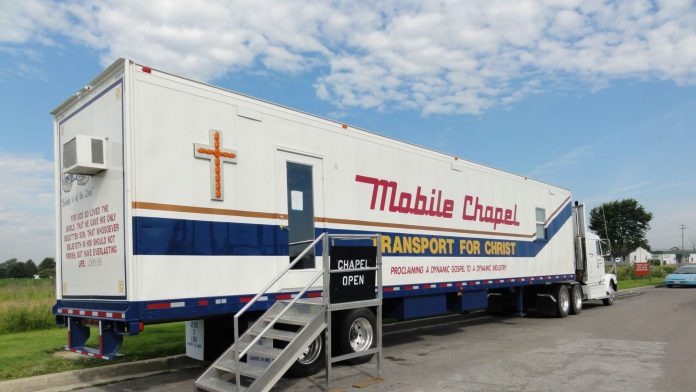 In the early 1990s, David Lugibihl had a heart attack that changed his life. “I told God I wanted to do something for Him, but I’d like for it to be exciting. That summer, I saw Transport for Christ at the Allen County Fair and I knew I’d found what I was supposed to do.” 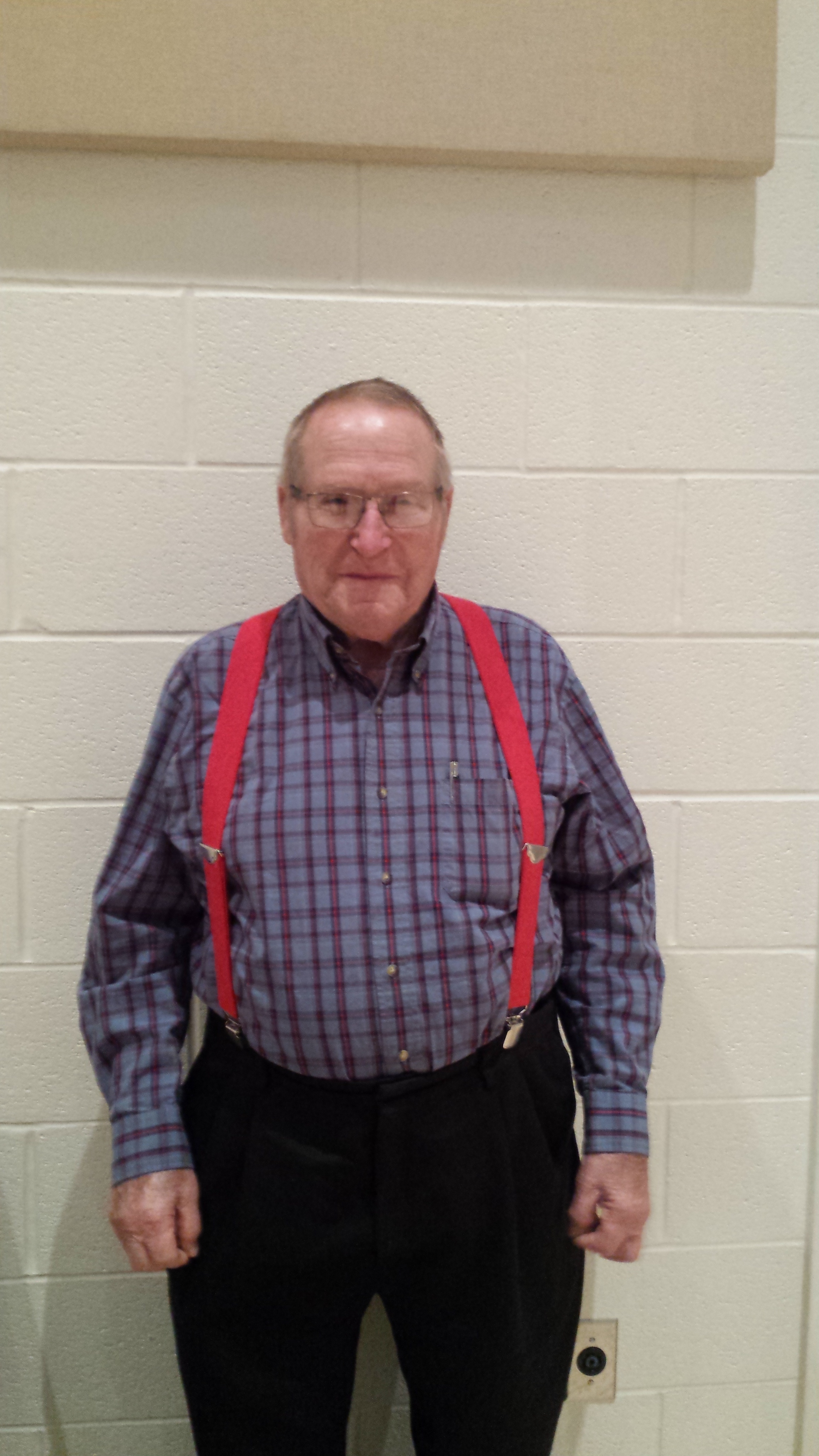 Transport for Christ is a non-denominational ministry whose goal is to provide evangelism, discipleship and personal assistance to truck drivers. The organization was started in 1951 by Jim Keys and has numerous chapels throughout the United States as well as in other countries such as Russia, Canada, and even Zambia, Africa.

While Lugibihl started volunteering with Transport for Christ in the 1990s, his number one goal was to see a mobile chapel unit in Beaverdam. On Oct. 6, 2008, after much prayer amongst himself and the other volunteers, the Second Chance Chapel opened in the parking lot of the Pilot Travel Center in Beaverdam. Since that time, they opened another mobile chapel at the Flying J Travel Plaza, also in Beaverdam.

Lugibihl is quick to point out that he works with a team of volunteer chaplains, about 30 in total. “It’s not my chapel,” he said. “It’s God’s chapel. It’s all run by volunteers, and we work together as a team.”

Both chapels are open from 10 a.m. to 10 p.m. every day of the week. The volunteer chaplains take five hour shifts to cover those hours. “Sometimes, someone gets sick or something but we’ve usually got someone in there,” said Lugibihl.

That can sometimes be challenging, as they are required to have two chaplains at each location at all times. However, Lugibihl loves the work he does with Transport for Christ. “This is what I do for missions,” he said. “Some people go on mission trips overseas, but this is my mission field right here.”

He added that he enjoys his interactions with the truck drivers. “It’s been pretty neat. I’ve seen a lot of drivers come to the Lord,” he said. “Some people think you don’t see them again, but we form relationships. It’s also pretty neat the relationships we have with the managers at the stops. Lugibihl and his team have seen a drastic reduction in human trafficking and prostitution since starting their ministry in Beaverdam. 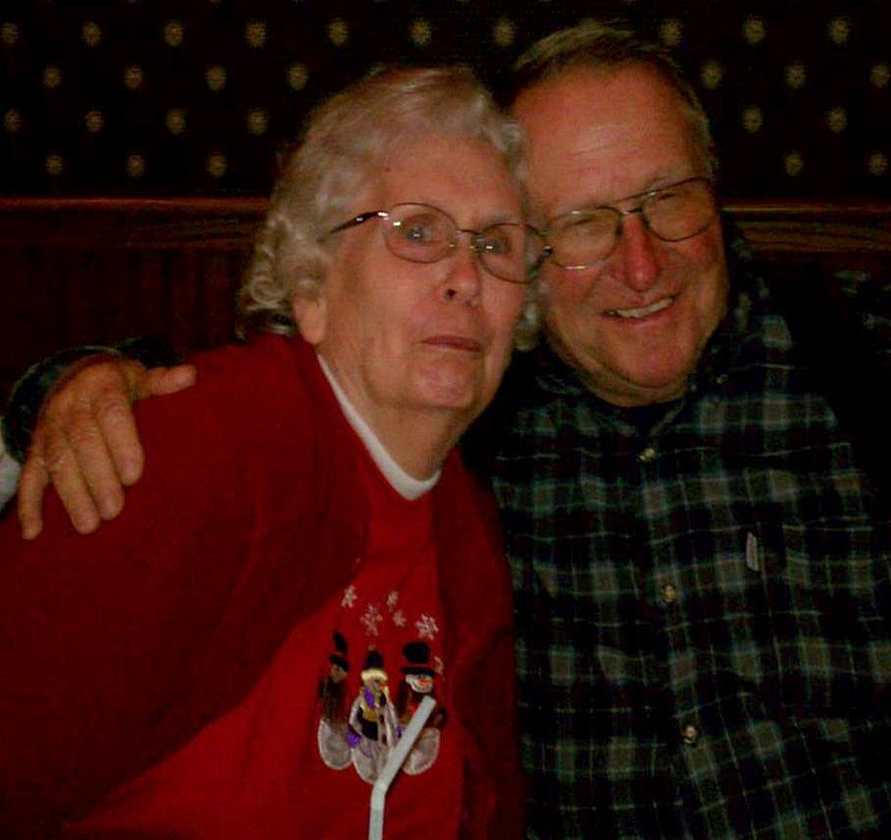 Lugibihl and his wife Sherlyn of 56 years are all about the community. The couple, who have three living adult children and one child that passed away at birth, are supporters of WTLW because of the vital role the station plays in the community.

“I remember the very first day they were on the air,” recalled Lugibihl. “Later, we got involved. We buy a day (of broadcasting) every year,” he said. “We want to be behind Christian stuff in the community.”

Although he enjoys many shows, such as those featuring Charles Stanley, the Gaithers and David Jeremiah, Lugibilh said if he had to pick, he would choose Adrian Rogers. “He passed away quite a few years ago,” he said, “but I really have appreciated that man from day one.”

This attitude also extends to WTLW itself. “I really appreciate the station and what they do,” Lugibihl said. “They’ve kept their word from the beginning as far as what they are doing and who they are today.”