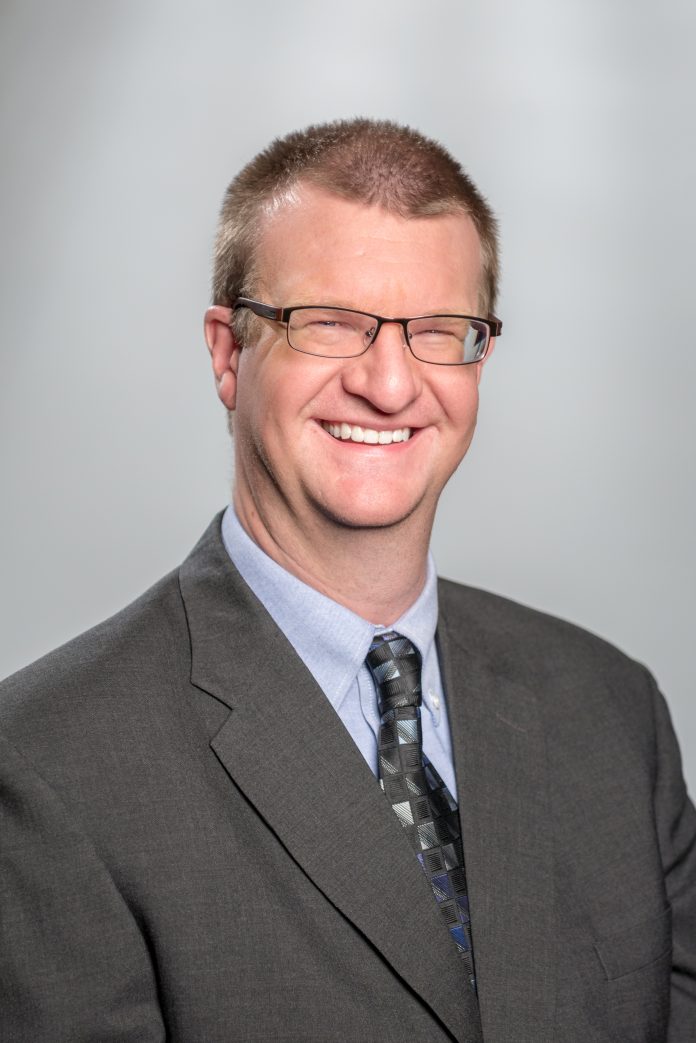 California-born Andy Lynch bring with him an unrivaled sense of fun to TV 44. From his on-air sports reporting to faith broadcasts with Jennifer Beck, Andy has been an integral part of our ministry since 2005. This 6’7 television anchor married his wife Leah in 2006 and they have two adopted children, Nathan and Anna.

Andy also represents the District 8 Fellowship of Christian Athletes where he works as a force for change in the lives of area high schoolers. Indeed, Andy’s resume not only includes our sports coverage, but also a Sports Director role in Fairbanks, Alaska as well as the Sports Information Director of Athletes in Action in Xenia.

Many of us know Jeremiah 29:11, but Andy also likes the verses that follow. Between 29:11 to 14, God’s plan is revealed for his people and Andy rests in the comfort this brings. Connecting people to Christ and helping them to go deeper in their relationship with Him is Andy’s mission, and much of what he does here and on the field reflects this goal.

While he’s lived in many places (including Syracuse, Toronto, and Pittsburgh), you’ll most commonly find him spending time with family. And occasionally you might find him taking a polar bear plunge, but to him it just feels like bath water!

Jeremiah Wright - April 17, 2018
0
I have a question for the guys today: how comfortable are you sharing your burdens with other men? When I wrote about accountability partners,...
X