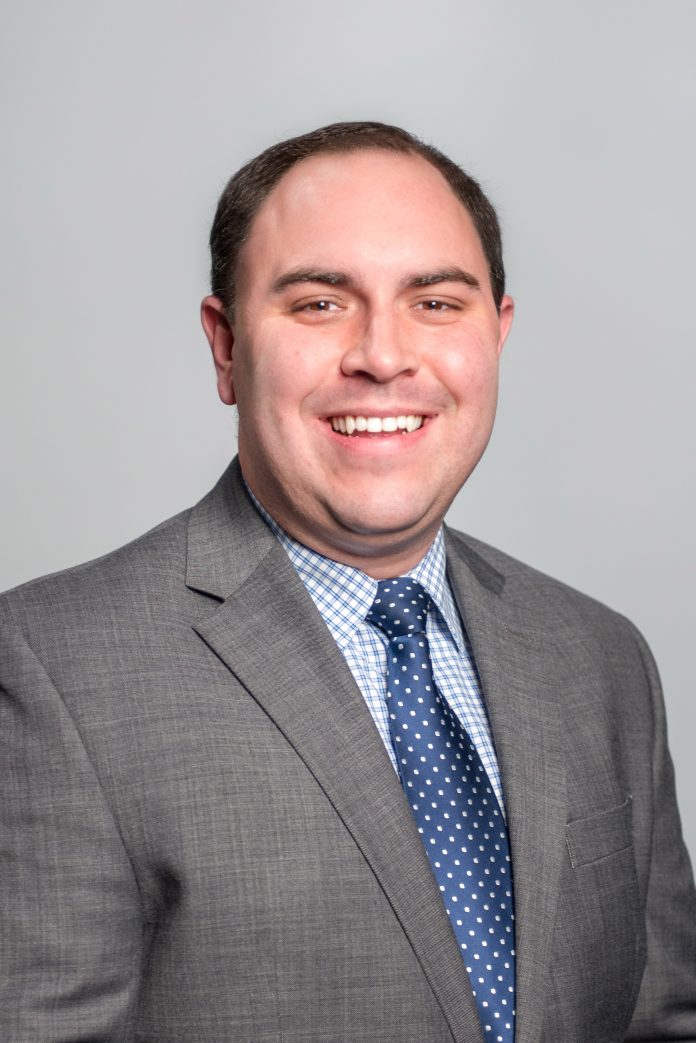 Ben does a little bit of everything here, but as our Sports Director you’ll most often find him here until early in the Saturday morning hours making sure our sports coverage goes off flawlessly. Ben initially thought he might want to be a Secret Service agent, but instead joined TV 44 in 2010 and has been here ever since.

Coming to us from Xavier University (where he sometimes filled the role of the mascot!), Ben married his junior high sweetheart Casey in 2012. They have three boys: Jackson, Ashton and Hudson. Together, their family has visited 46 of the 50 states in the country as well as 13 national parks (including a special trip to Yellowstone, Grand Teton and Glacier National Parks where Ben and Casey got engaged and for which all three boys are named).

What does the Lord require of us? The answer is found in Ben’s life verse, Micah 6:8: to do what is right, to show mercy, and to be humble. Ben reflects all of these as he leads the sports department, always willing to lend a helping hand. And while he’s a personal fan of barbeque, Ben’s desk is well known around the TV 44 offices as the station’s candy dispenser as he almost always has something new to munch on.