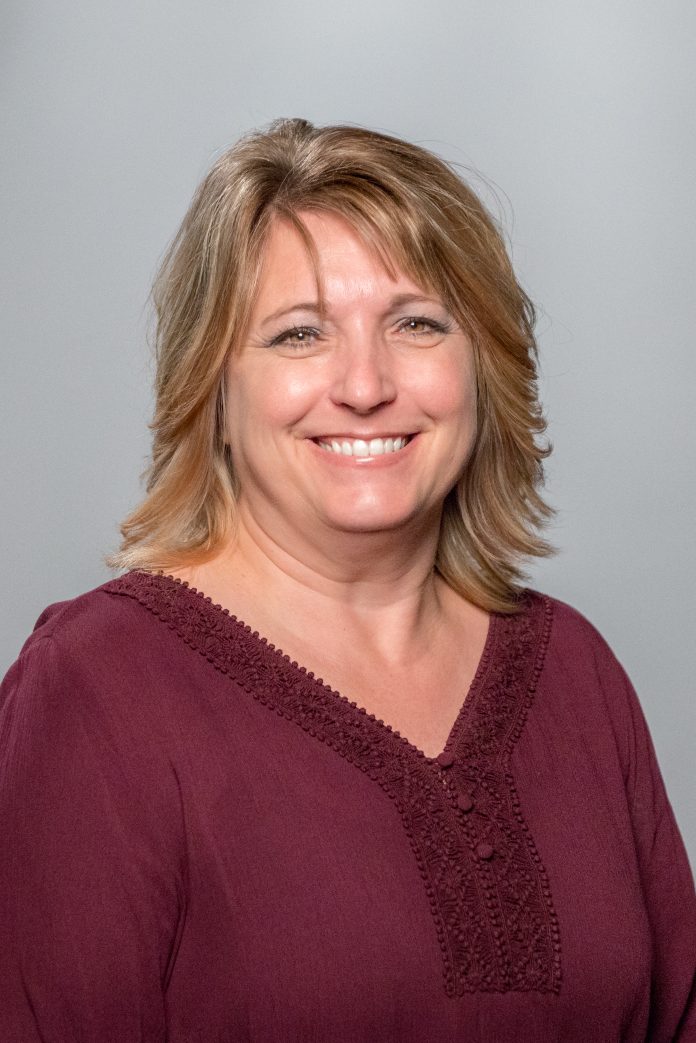 Originally hailing from Paulding, and known as Vicki to most, our Sales Manager Victoria Kaufman has been married to her husband Jerry for 17 years. Together they have five children: Mallory, Brandon, Michelle, Reese, Jack. They are also the proud grandparents of Cameron and Lydia!

Vicki follows several different sports teams, including both the Ohio favorite Cleveland Cavaliers as well as the Kansas City Chiefs. But as an Ottawa resident, Vicki cares deepest about the Ottawa-Glandorf Titans — after all, spending her free time with her family is what she does more than anything else! Occasionally you might even spot the Kaufman gang hanging out at her favorite restaurant, Bandidos!

Vicki joined TV 44 in 2008 after a successful career with the Putnam County Sentinel. She works tirelessly with our advertisers to determine the best way to share their message with our viewers. Plain and simple, Vicki loves working for TV 44. Her determination to support the station is complimented by her motivational mindset. After all, her life motto is that actions always speak louder than words. Pay attention to what is around you, especially your own self.