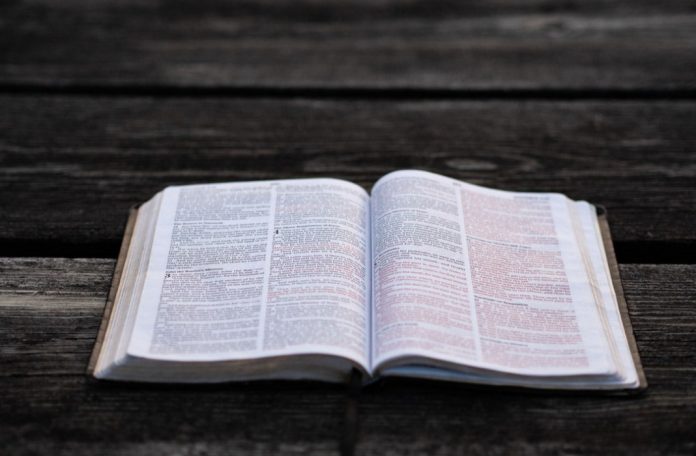 The scene was captivating The Patriarch, Jacob, had just passed away and the family finished the ceremonial time of mourning. Then their sadness turned into fear.

That happens to us to, doesn’t it? Something bad happens, we get sad, and then we get scared.

It’s a natural progression if you are keeping your eyes on your circumstances and not on the one who holds life, and time, in His hands.

Joseph gives us a better example.

It’s a beautiful picture of how we should act as we become more like Christ. But how do we get there? There’s a verse in between these two passages that helps us. It’s right after his brothers send him their plea to forgive them.

Joseph had moved on from the betrayal by moving into restored relationship. He invited his brothers to do the same.

Jesus does the same for us, forgiving our sins so that we can experience relationship with Him.

You are an ambassador!

Words from the Father