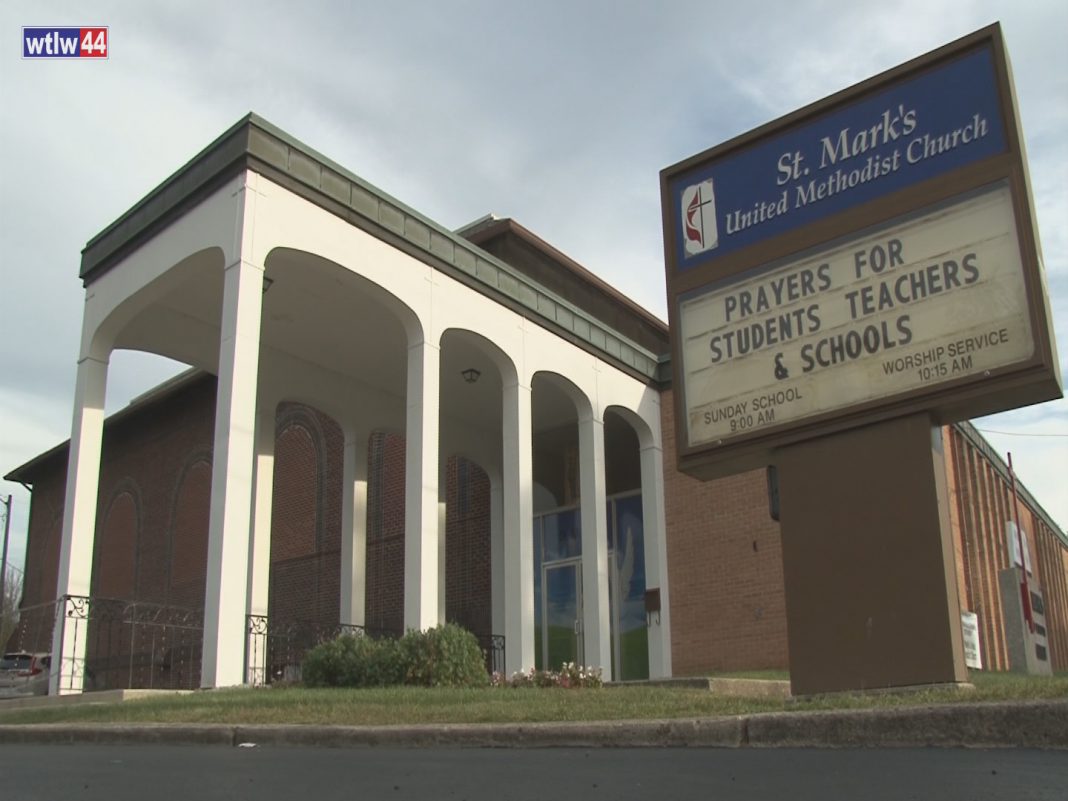 In 1919, the Lima Missionary Society, a group of women, got together and thought, “We need to have a Protestant presence on the north end of Lima.” The north end was defined as west of Main St. and north of the Pennsylvania Railroad.

So the woman who was the president of the society spoke to the pastor of Trinity Church (now known as Trinity UMC). The conversation started in the spring of 1919. The group had 3 meetings in May, and on the 3rd meeting bought a house, which became the North Broadway Chapel.

The Gift of Property

According to current St. Mark’s UMC Pastor, Ted Bible, this group worshiped at the North Broadway Chapel for several years, but were then given some property on Grand Avenue. They started on Grand Avenue by worshiping in tents but then, in 1924, built a wooden structure, that they called The Tabernacle. Soon it caught fire and burnt down.

Later that year, they acquired 4 lots on the corner of Murphy and N. Metcalf Streets, which is where the church has been housed ever since.

The Metcalf Street church was built with the idea that it would be a community center. Many community activities happened in this building. Today, St. Mark’s UMC is still very community focused, and Pastor Bible says, in many ways, it is interested to realize the church has gone back to it’s early roots.

Pastor Bible: “Here’s a picture from 1944 when the church was very involved in both Boy and Girl Scouts. We have members of the church today who are there, in part, due to scouting back then. My uncle is actually in this picture, the boy standing on the left, holding the flag. He told me that one of the things he did as a scout was help dig out the basement. That basement is still used today!”

October 6 is the big event to commemorate the year long church celebration. Historical items like record books from the early 1920s will be on display, former pastors and members will return, and you are welcome to attend as well. 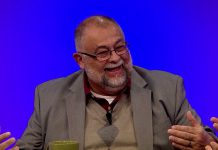 The New Year is Here! How Do I Start a Bible Reading Plan? 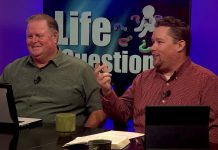 Do I Really Need to GO To Church? Is Online Okay? 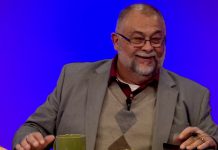 Mental Health & The Church. How Can the Church do a Better Job?

How a Water Slide Taught Me to Follow Jesus

Jennifer Beck - October 16, 2017
0
I just returned from a 2-day family trip to Kalahari Water Park.  It’s funny what can go through your mind during those moments you’re...
X