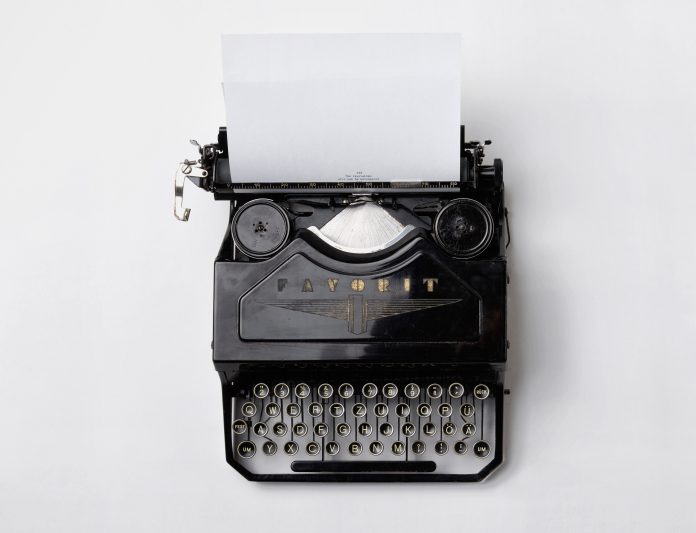 Every good hero has an origin story. Doesn’t matter if you’re Captain America, Superman, or Wonder Woman — everyone’s tale begins somewhere. Communicating our story might seem trivial, but it’s only by telling it that we can speak life into others.

We all have an origin story: I was born in 1981 to Pam and Hebert Wright in the Kenton hospital. Dad had just gotten home from working second shift at a steel mill when Mom told him, “it was time” for me to make my entrance (in hindsight, I could have given Dad at least a couple of hours of sleep).

I began attending church with my grandparents when I was 8. My parents got saved in 1990 after Mom had a dream they were left behind in the Rapture. Grandpa had broken his hip and so I wasn’t able to go to church for a few months. While he was in recovery, God spoke to Mom through her dream. Between then and today, both Dad and I were called to be pastors.

Is that my complete origin story? No. So why tell just a part of it? Because telling one segment of a story can demonstrate value: in my origin story, God spoke to a woman through a dream, and as a result two men were eventually called to be pastors. Today we’re taking a look at a part of Jesus’ story (I hesitate to say origin for someone who is the Alpha and Omega): the song that Mary sang in Luke 1:46-55.

The priest Zechariah and his wife Elizabeth were finally pregnant with a child who would become John the Baptist. Around the sixth month of Elizabeth’s pregnancy, the angel Gabriel visited her cousin Mary to announce she would become pregnant with the Messiah, Jesus.

Mary visited Elizabeth a few days later. As the scripture says, John “leaped” at the sound of Mary’s voice entering the house. Elizabeth is subsequently filled with the Holy Spirit, and declares that Mary is blessed. Mary responds with a song.

I’m just going to get this out there: I’m not a fan of musicals. You can ask my wife who once tricked me into seeing one with her; they’re not my thing. My logical mind doesn’t understand how an entire group of people can automatically know the lyrics (and dance moves!) to a song someone just started singing. Or, nevermind that, how a person can just make up a song on the spot! In my best Spock voice, “It’s not logical, doctor.”

Yet faith defies logic. Here, Mary responds with 10 verses of thanksgiving and praise for being chosen. So what story does she tell? First, let’s look at the structure of her song. Verses 46 and 47 are straight up adoration of God. She’s giving praise where praise is due.

Verse 48 might initially give the reader pause: was she being proud by saying future generations would call her blessed? No. She’s recognizing the significance of God’s blessing. She is accepting of the gift God gave her.

The next verses through 51A give more adoration to God. Mary then concludes her song by taking a look at some of God’s actions (as I see them, ones that are both past and future tense).

What does her story teach us?

All stories should say something, and Mary’s is no different. Just a few of the highlights from what she tells us:

It also teaches us a few things about how we can apply this to our life.

So, what has God promised you? Do you believe it to be true, or have you lost your faith waiting for it to come to pass? Zechariah and Elizabeth remained faithful during a period of 400 years of silence. It was their family of true believers that saw God work in their life.

What action step can you do today to demonstrate faith in Him? Remember: blessings happen when we believe God’s promises!

12 ways your phone is changing you