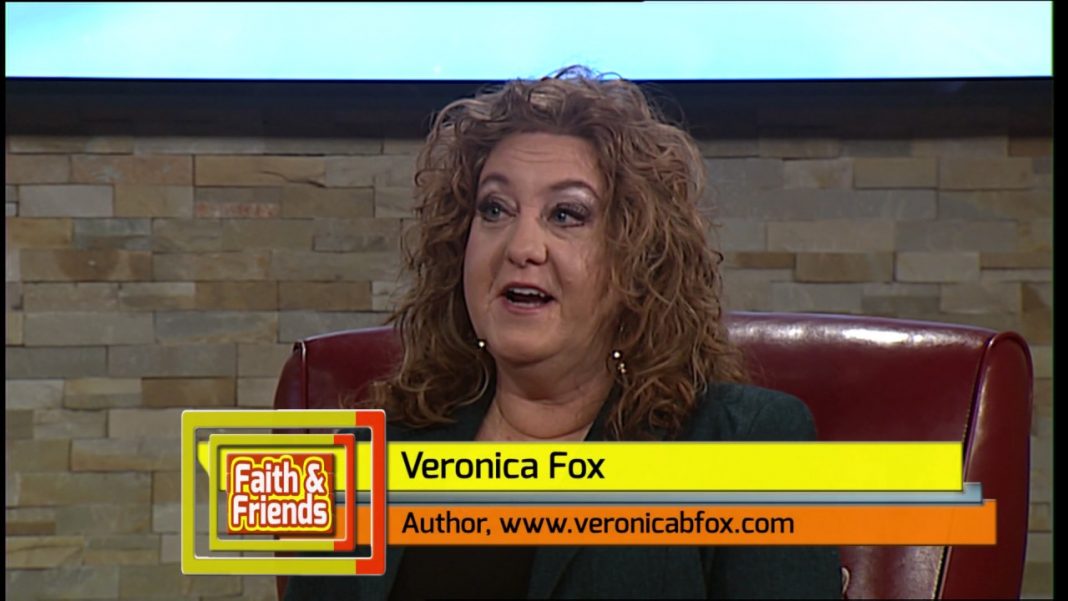 Author Veronica Fox tells the very personal story of how God placed her special needs son in her life. Her book, Thank You God for Not Answering My Prayer, doesn’t just speak of her own life. It’s designed to give hope to others with a message of: you are above your circumstances. With God, you can accomplish anything He wants of you.

Veronica’s story is inspirational, but also a very real story about pain, hurt, anger, and betrayal — emotions we can all relate to. The book tells the story of Veronica’s son and how her (now grown) special needs son entered her life unexpectedly. Unprepared for the impact of adopting him, Veronica found her plans turned on their head.

It took about four years between the time Veronica’s son entered her life until the adoption process was finalized. During this time, a key word emerged: love.

Thank You God for not answering my prayer

At the beginning, Veronica found herself praying for the circumstance to be taken away. But, God in His infinite wisdom, didn’t answer her prayer as He saw a much bigger picture. Veronica is grateful: she wouldn’t be the person she is today had He answered her prayer the way she initially prayed. It’s given her confidence that she can handle anything. Her book was written as a testimony to help other people, to know that there is a better way — you can rise above your circumstances with God’s help.

Giving it all to God

When faced with a challenge she didn’t think she could overcome, an answered revealed itself. Veronica realized God wanted her to accept things the way they were. It was time to trust Him — and that was the turning point. Giving the problem to God caused things to change inside of her, and by extension, her whole world changed. Her relationship with her son turned around, different somehow through the power of God.

Having her son made her a better person. Veronica now can’t imagine her life unfolding without her son in her life. She wants to encourage you to remember that, like herself, the story is not over. Rest in God’s wisdom, trust in His power, and let him handle your problems!