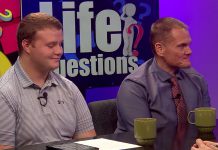 Does Your Friend Group Really Matter? 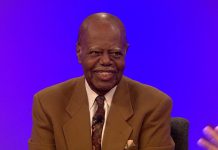 Can you change God’s mind? 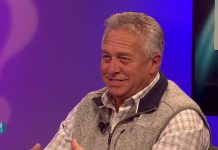 Covid won’t end. I don’t how to continue handling the pressure! 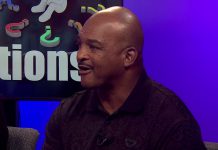 “Why did God take my brother-in-law?” 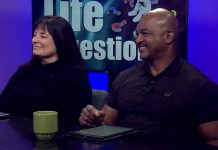 Do you struggle to forgive others? How about forgiving yourself?

Herman Mendoza began running with the gangs when he was just 13. He became responsible for selling drugs not long after and landed in jail. After multiple convictions, he would find Christ in Rikers Island due to the prayers of his brother who was also serving time in the same prison. Herman writes of his amazing story in the book Shifting Shadows. Available on Amazon.

ViewPoint with Bob Placie: Are you getting enough rest?

Hannah Bowers - November 9, 2020
0
S3 Ep5 Author, Saundra Dalton-Smith, MD found she was always tired no matter how much she slept. With years of clinical and...
X