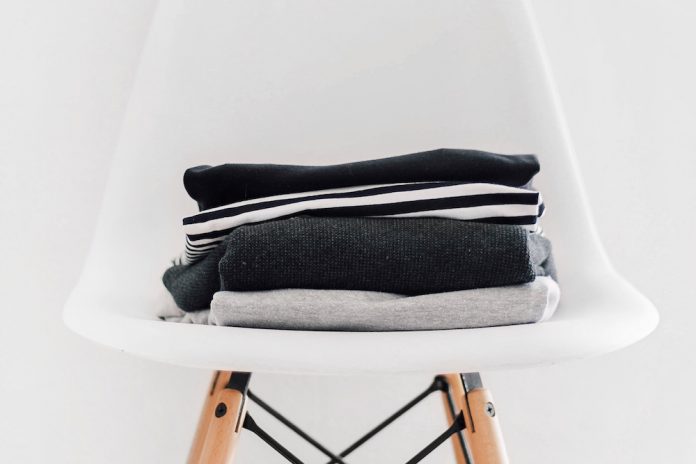 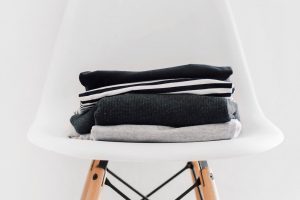 I want you to stop and take a moment to think about what you’re wearing right now. What brands do you have on? Some of what I’m sporting today include American Eagle jeans, Mizuno running shoes, and an Apple Watch. What about you? Have you ever thought about how companies turn their consumers not only into their customers but also into their brand ambassadors?

We Are The Fifth Line

We are often walking brand advertisements. My wife introduced me to the joys of hockey; many times, you’ll find me wearing some kind of Columbus Blue Jackets gear. But, surprise, I am not a member of the team – never have been, never will be. Never, in fact, have I even worn a pair of ice skates! Yet I’ll proudly wear my Jackets jersey, making sure everyone I run into knows that I am a member of the Fifth Line*.

Or to say it this way, I am an ambassador of the Columbus Blue Jackets.

Did that statement make you slightly uncomfortable? It should, because this question may have crossed your mind: could a person tell I’m a Christian in the same way they know I love hockey? Jesus said in Matthew 7:20 that our actions would identify us. We’ve been charged by Jesus to be messengers, His ambassadors, to our communities.

The sad reality is we’re more engaged to be ambassadors for Nike, Apple, or sports teams than our Savior. Let’s look at what the Bible says about being ambassadors from 2 Corinthians 5:16-20:

We can pull out several big ideas from these five verses: judging, new life, reconciliation, and ambassadorship. Naturally I’m focused on just the last idea today, being an ambassador, but understand that our titles are really Ambassadors of Reconciliation. You’ll see that theme weave throughout the rest of this article.

What is an Ambassador

There are three main points to realize about ambassadors.

We are all in charge of some kind of embassy. Diplomatic ambassadors are often in charge of an embassy on foreign soil. As Ambassadors of Reconciliation, our embassy might be as large as the company we’re in charge of or as small as the cul de sac on which we live. Our embassy is wherever God has placed us.

After all, we were sent to our embassy by the King of Kings. Diplomats are often sent in place of the leader because of logistic or other reasons, but they’re called to their positions. They go where the leader sends them; they do as they’re told, and they represent their Kingdom. I purposefully capitalized Kingdom to inspire the image of us being sent to or called by God to our position so as to represent His Kingdom.

Ambassadors can only say what they know. This has a two-fold message behind it. First, an ambassador cannot go off script; likewise, we can never add to the Word. Secondly, if the leader has not given the diplomat an answer, they can’t make one up: they can only communicate what they know. We can only communicate Biblical truths we’ve internalized. Preparation is key to being an Ambassador of Reconciliation. Study time in the Word and prayer time with our Father are both essential to fulfilling our duties.

Paul’s wisdom from these five verses can be summarized as this: We are God’s Ambassadors of Reconciliation to bring His message to the lost. I want to leave you with a challenge: introduce the Gospel to someone this week. Notice I didn’t say preach the Gospel: introduce the Gospel in very Christ-like yet subtle way. Perhaps you pay it forward to the person behind you in the drive thru line. Maybe it’s as simple as opening the door for someone or letting them go first in the checkout line. Let God lead you as you be His representative to someone.

*For the uninitiated, the “Fifth Line” is a semi-official term for the Blue Jackets fan base.

Thank You God for Not Answering My Prayer